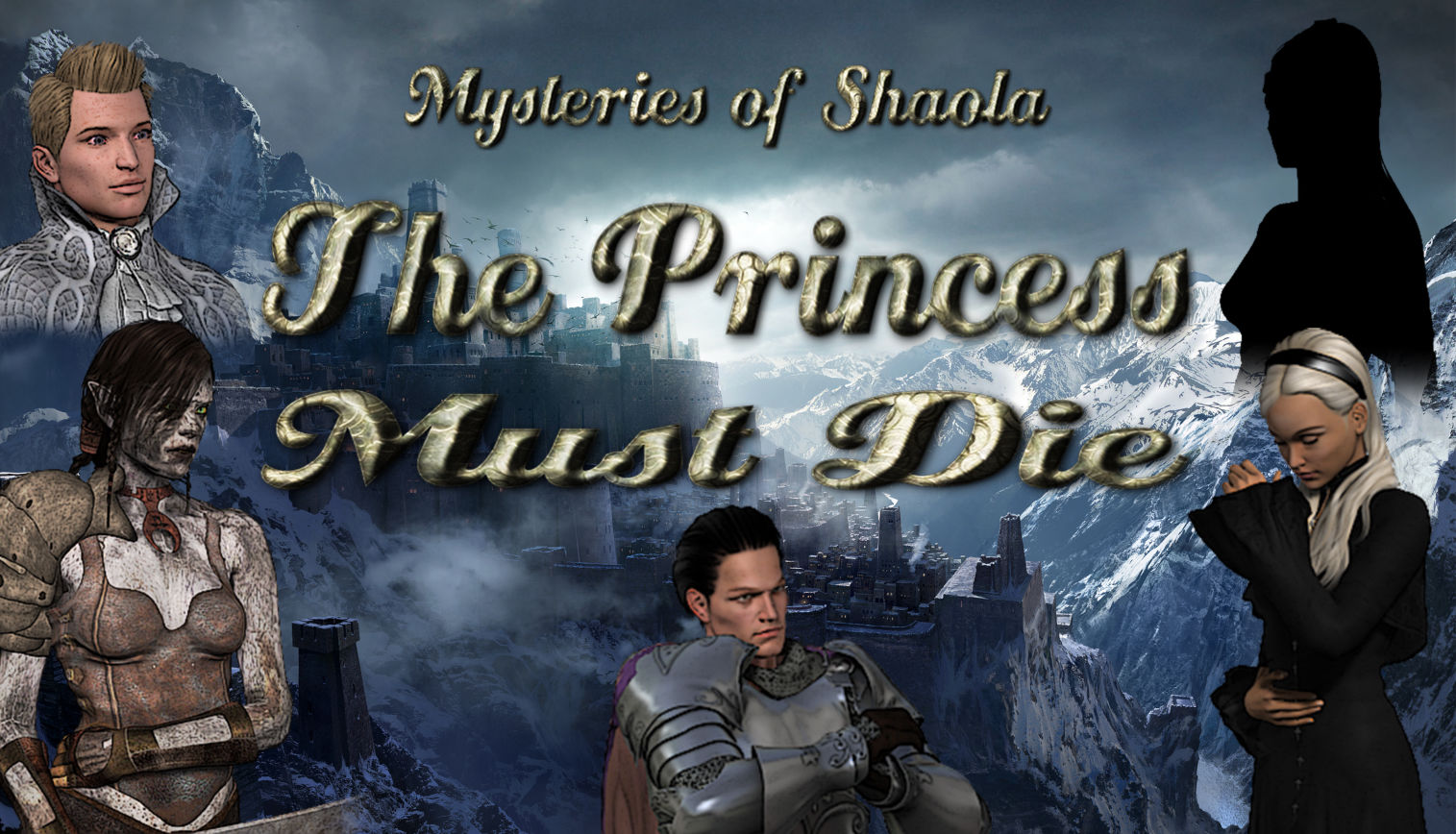 Mysteries of Shaola: The Princess Must Die is a story-driven role-playing game set in the world of Shaola, where Men live alongside Dwarves, Elves, Orcs, and other mythological creatures. Take on the role of a legendary investigator, fight corrupt forces in nostalgic turn-based battles, explore Shaola and discover her secrets.

For five years, a mysterious piano melody aroused the curiosity of many people.

Every midnight, the piano melody echoed from the top of the Shadowy Mountain, sometimes loud, sometimes quiet, evoking different thoughts in listeners.

For five years, through the rain and wind, it was there.

Many fighters, heroes and villains alike, tried to climb to the top of the mountain to discover the source of the mysterious melody. They all failed.

For five years, no one reached the top of the mountain.

There were countless rumors. Some said it was a haunted melody. Others believed that a haunted house was on top of the mountain.

However, no one knew the truth. The secret was still hidden in the darkness.

Then, one day, the piano sound stopped. The melody was never heard again.

People raced to the top of the mountain, only to find a small, ordinary house silently standing alone in the cold wilderness. No one was inside.

In recent years, many dangerous bandit factions harassed the Zenman Empire. They looted and killed everyone in sight, with no respect for law and authority.

Emperor Louis II was determined to change that. His royal army gradually overwhelmed the bandits, with assistance from the four families of Zalumi.

During that time, in the southeastern part of the empire, a dominant force called “the Luxia” was led by the powerful Dwarven warlord.

The bandits could not survive independently, so they chose to serve under his banner.

Given that the royals were losing the war and the Luxia had expanded into something the empire could no longer deal with, the emperor has to deliver his sister to the Dwarven boss in exchange for peace.

This has led to different reactions in the empire.

Some refuse to accept the fact that a human royal princess would be sent to marry an old Dwarven boss of a criminal organization.

Some simply don’t want the war to end.

Some bandits under the Dwarven boss don’t want to stop the looting and killing.

Some hide in the shadows, lurking and watching the war, waiting for both sides to get seriously hurt. They want the marriage to fail.

Because the Dwarven boss is nearly impossible to assassinate, the only way the marriage will fail is if the princess dies.

This has led to a dirty political game in which some powerful factions think the princess must die, while others insist she must not!

Ice had fought some of the strongest fighters, including the five deadly assassins at the Rose Garden Ruins.

He hadn’t been nervous on those occasions. However, this time, he’s anxious, as he has discovered that his opponent is truly powerful – more powerful than anyone he has ever met.

His opponent is one of the most feared and respected leaders in the world of Shaola. That person, in essence, is a powerful emperor without a formal throne, and his Luxia, in essence, is an underground empire without national borders.

People call him "the Dwarven boss," "the Luxia boss," or simply "the Boss." Strangely, some knowledgeable people even call him "the Seven Dwarfs"!

Is he just one person or seven persons?

No mission is impossible for Ice; however, if he can't complete a mission, then probably no one can.

- Experience a gripping thriller filled with twists and turns

- Gather your party and fight foes in a simple, classical sideview, turn-based battle system with ARPG-like visible enemies and no grindy random encounters

- No "game over." We all know how much time we’ve spent "dying" in games; it's the most boring thing in the world

- Choose your rewards for advancing levels 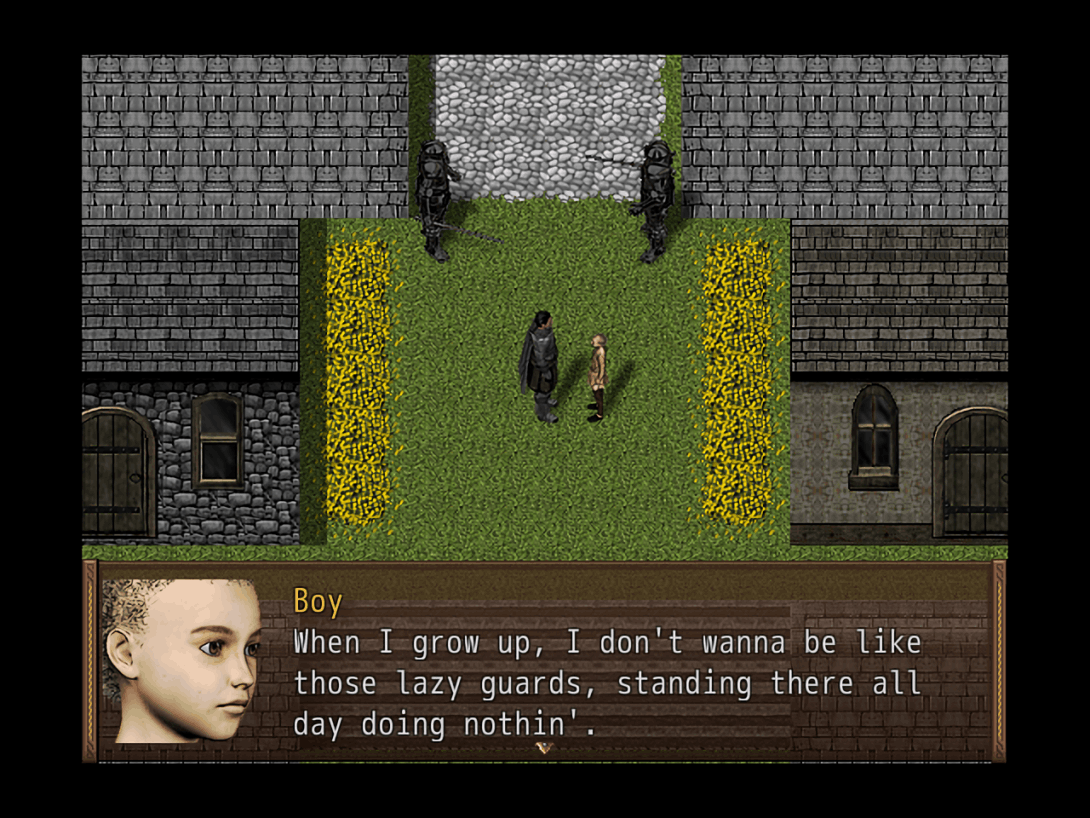 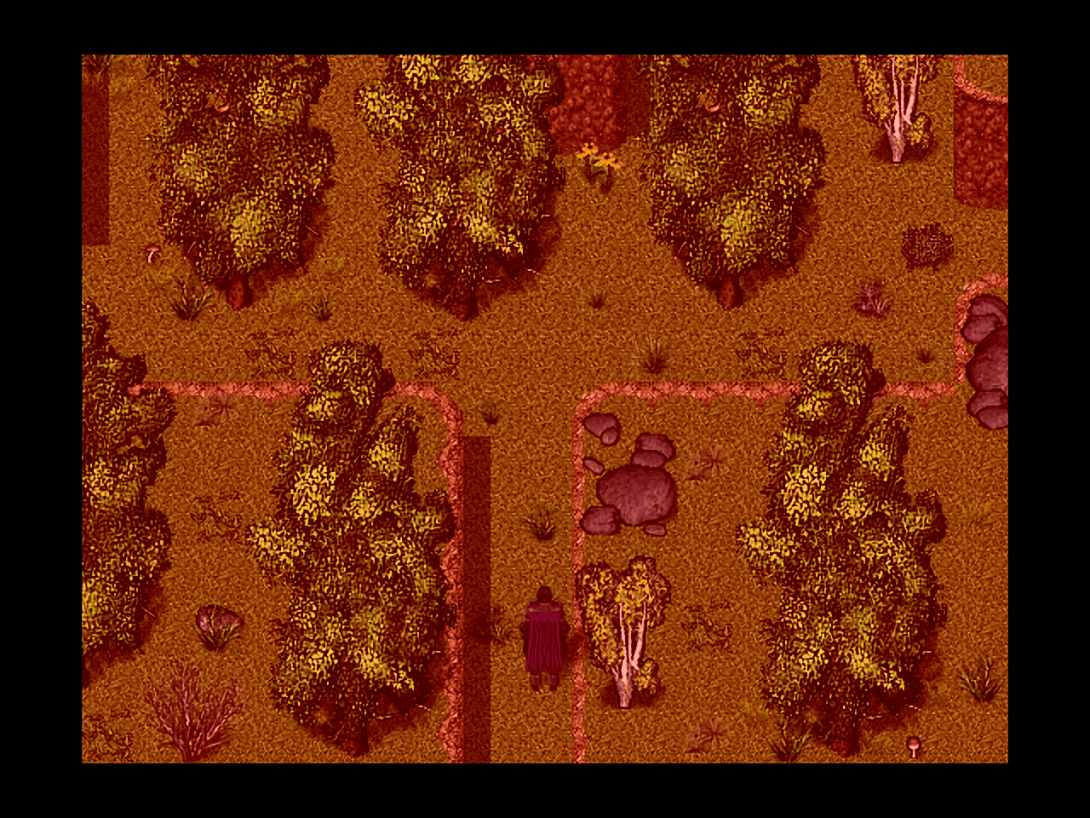 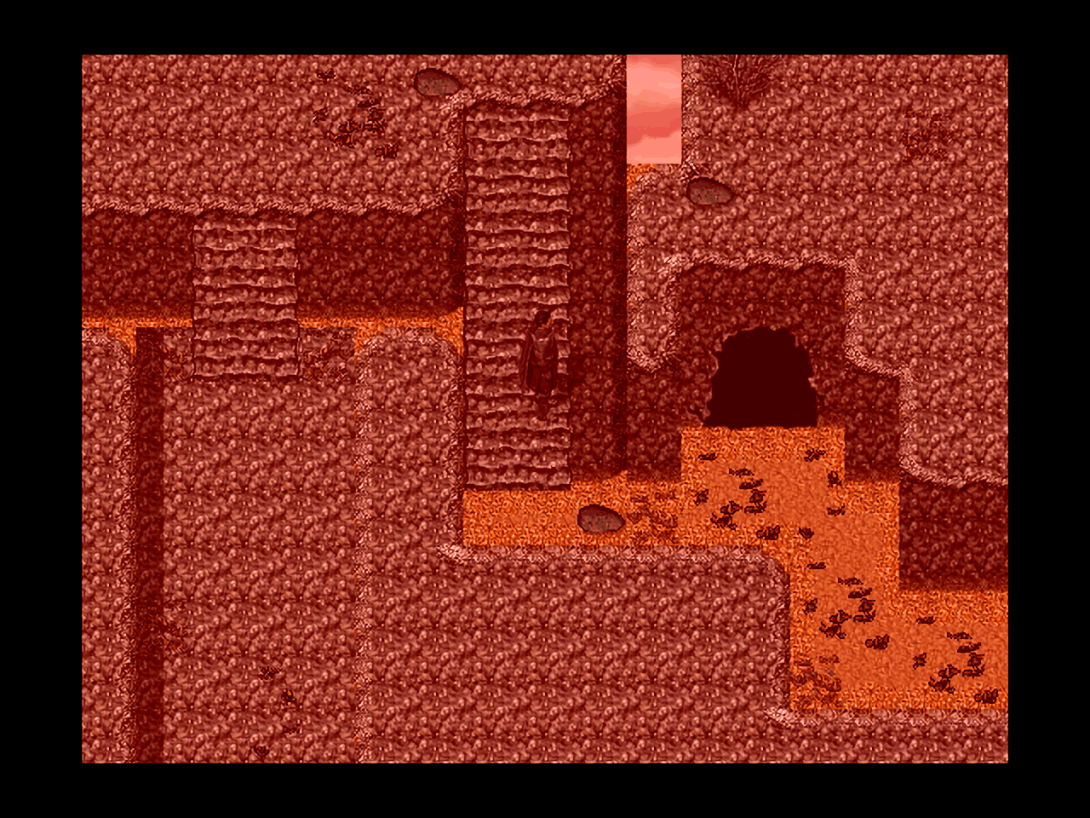 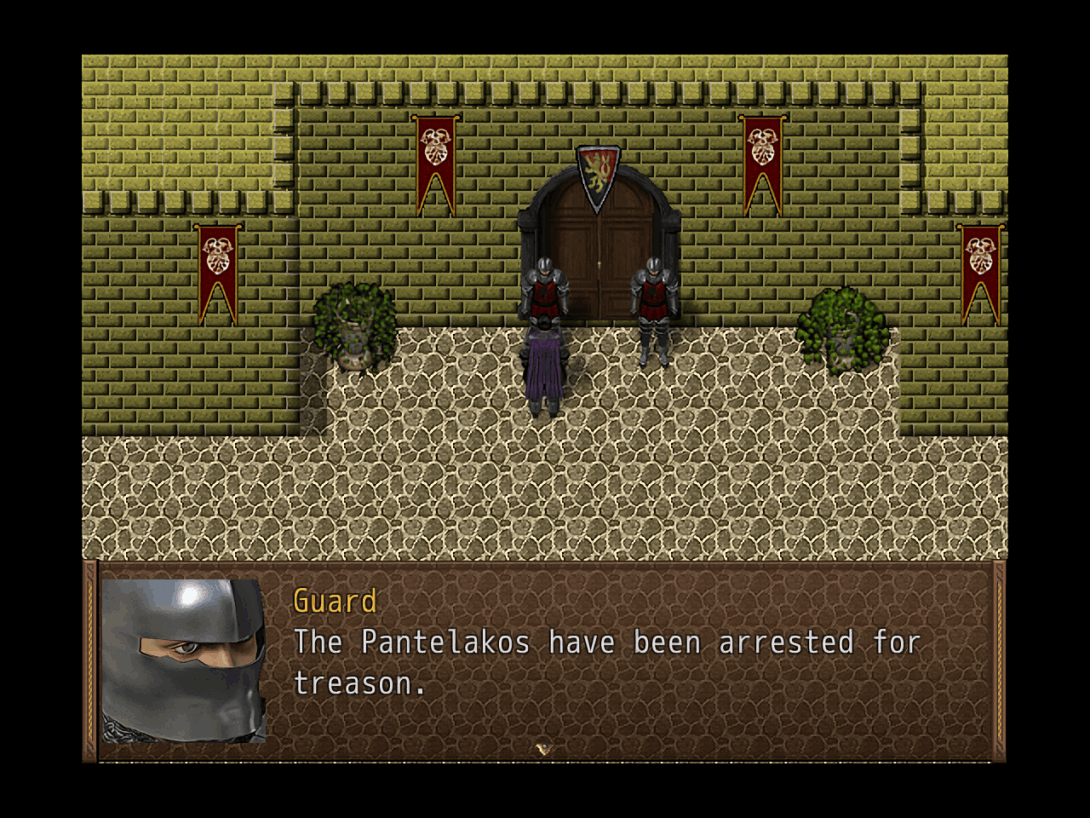 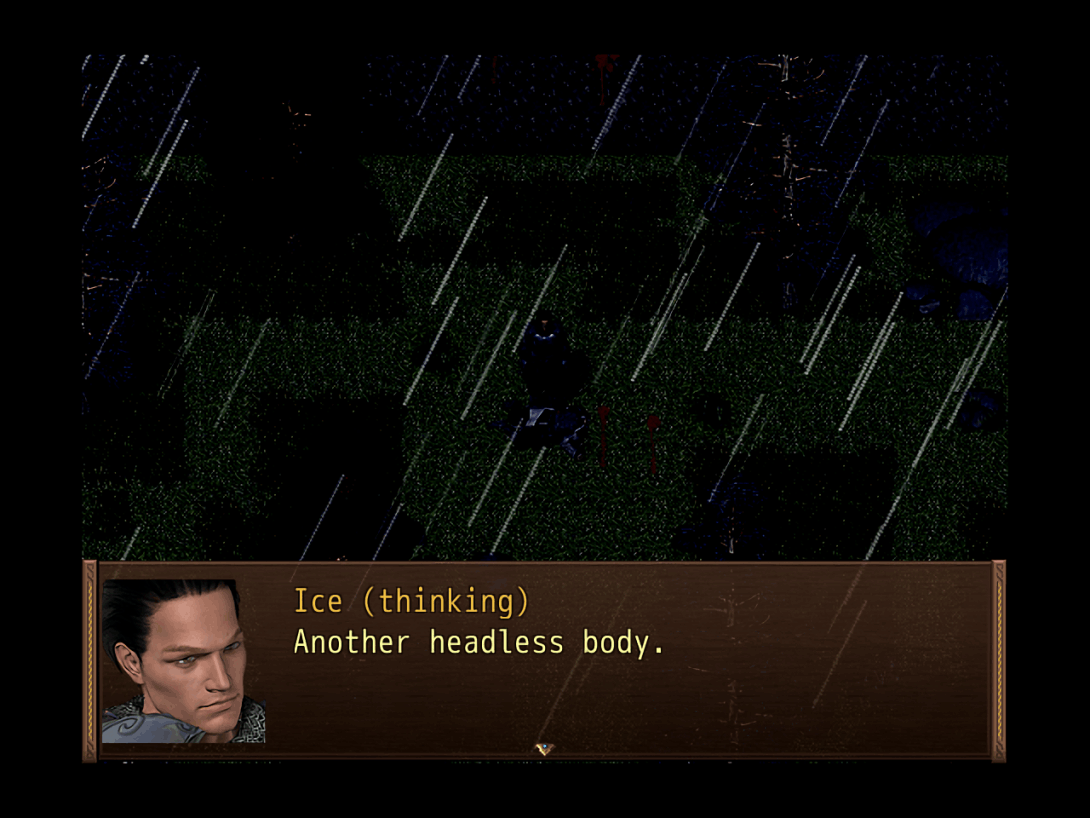 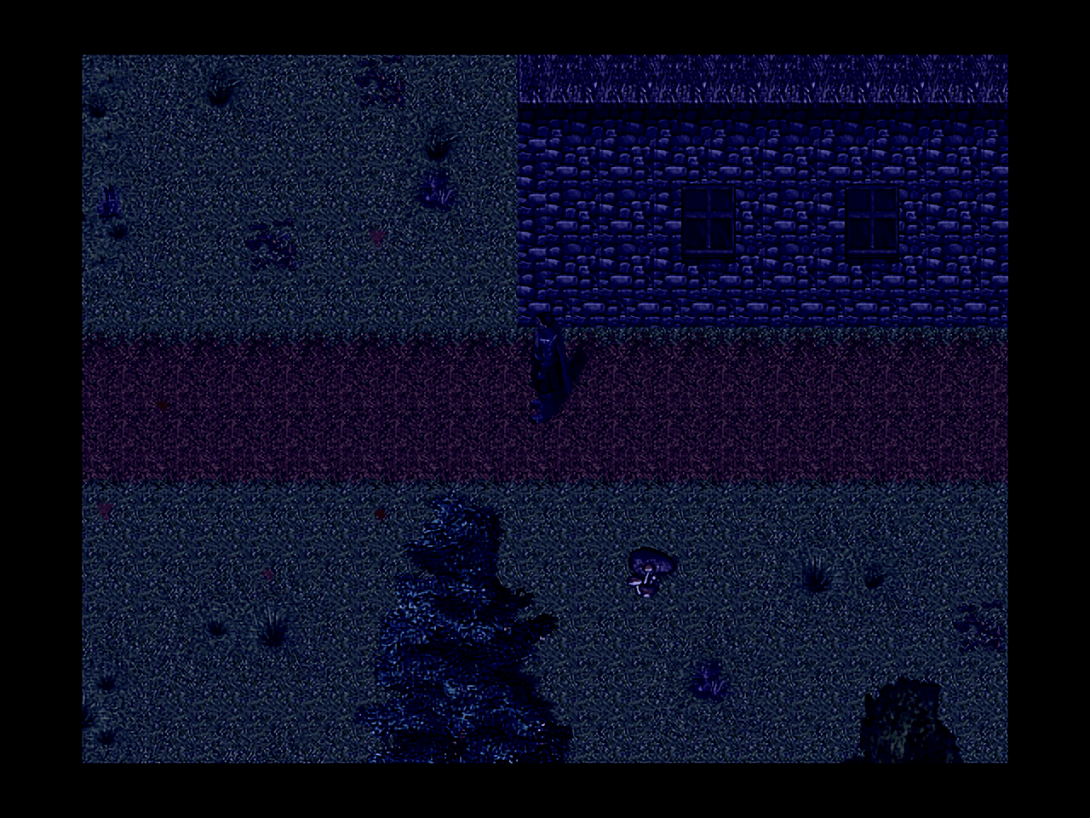