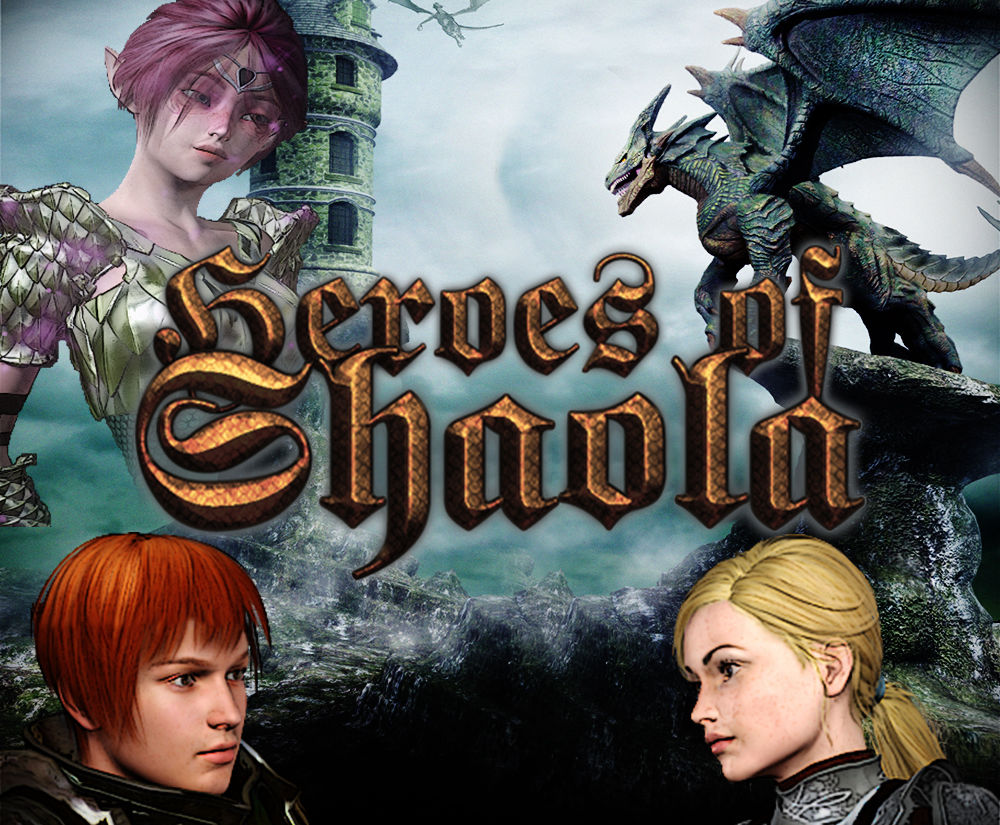 Get it now on Steam DRM-Free version

Heroes of Shaola is a role-playing game that blends epic fantasy and medieval realism, set in a corrupt world where moral ambiguity reigns. Shattering the line between good and evil, the game emphasizes story and characters while incorporating a nostalgic, classic and user-friendly gameplay system.

In a time of chaos and corruption, mighty forces clash behind the scenes in a struggle for power and influence. A young paladin tries to survive in a dark world filled with compelling actions, drama and political incorrectness while opposing factions do their best to outwit each other.

Zenman Empire is the largest nation in the world. It is located in the central region and surrounded by the bloodthirsty Martia Kingdom (formerly the Martia Tribes) in the north, the deceptively powerful Amazail Kingdom in the south, and the unpredictable House Lagidis in the west.

Each year, the vassal factions must pay a tribute with gifts, weapons, women, and gold to the Zenman Empire.

Its capital city, Zalumi, has been protected by the four most powerful noble families. Those four families are the Sutherlands, the Pantelakos, the Totens, and the Rileys.

One morning, Leonardo, the only child of the Sutherlands, was nowhere to be found. His mysterious disappearance shocked the nation.

Meanwhile, in the north, the Martia Kingdom has been staring at Zalumi for years. The Amazailians are also lurking around from the south.

Both are growing tired of being a vassal nation. They are tiring of paying tributes to the Zenman Empire.

They have been watching Zalumi like a hawk, waiting for a chance to take action.

Sources from Iron Eagle, the mysterious organization from the Zuda Kingdom, revealed that Martia and Amazail have been trying to form an alliance.

The once great Zenman Empire is suddenly facing two big threats from the north and south.

- No Game Over, we all know how much time we spent dying on games and it's the most frustrating thing in the world 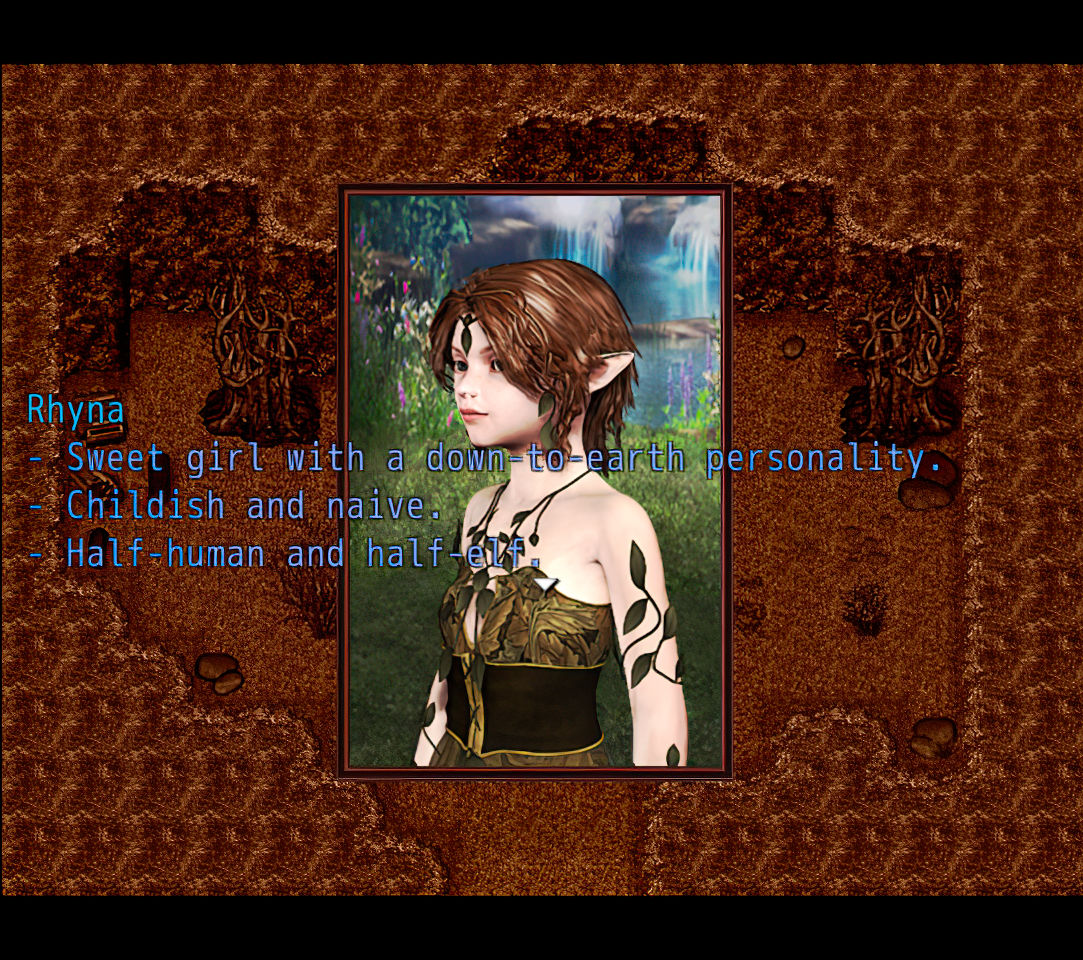 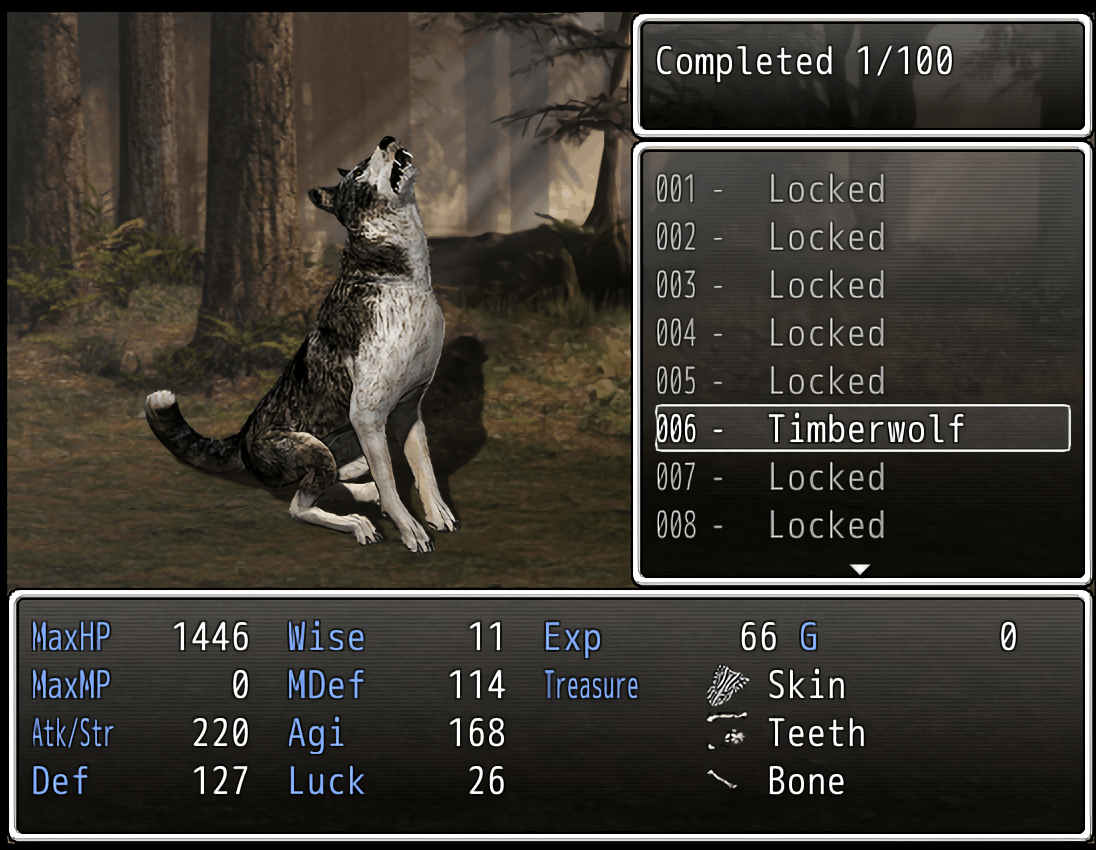 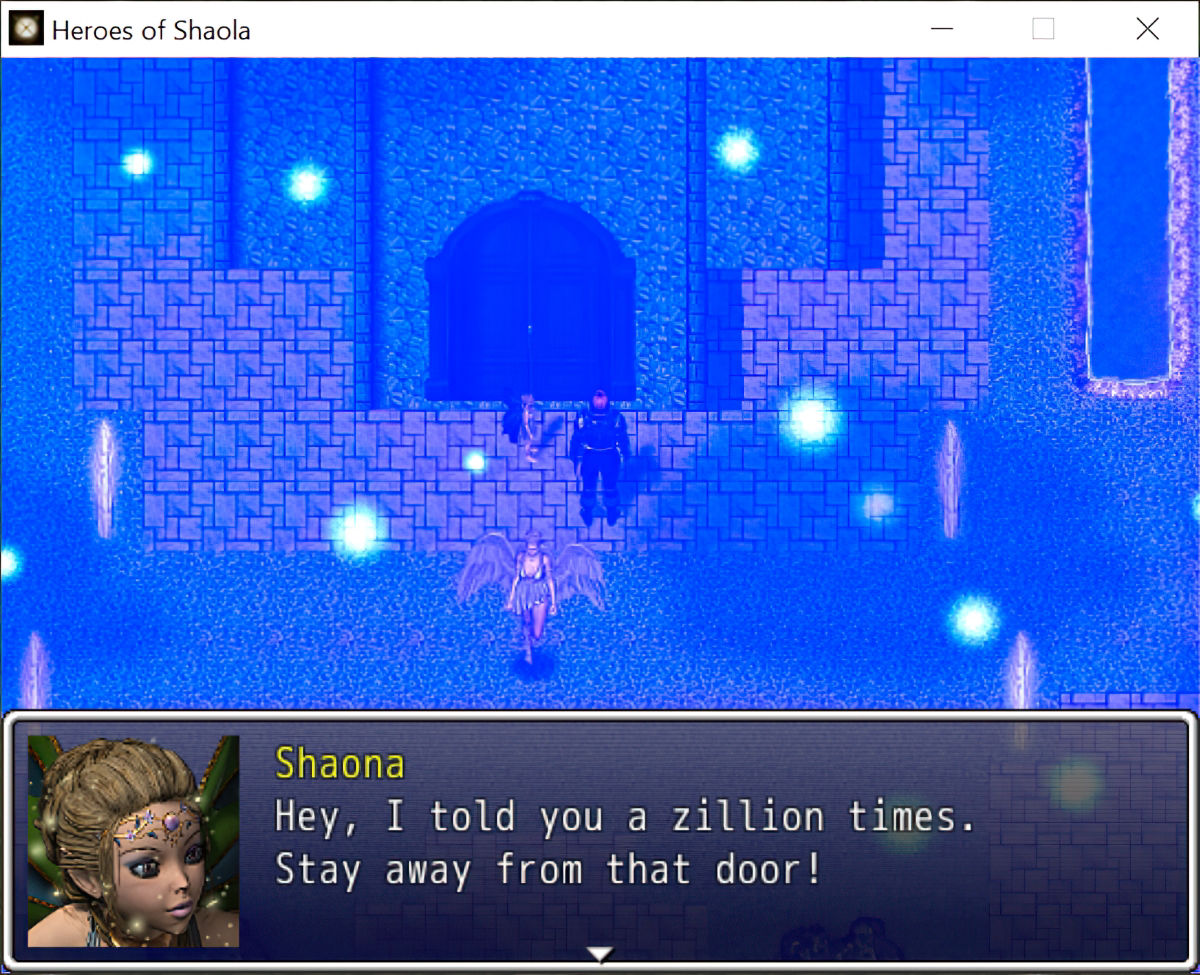 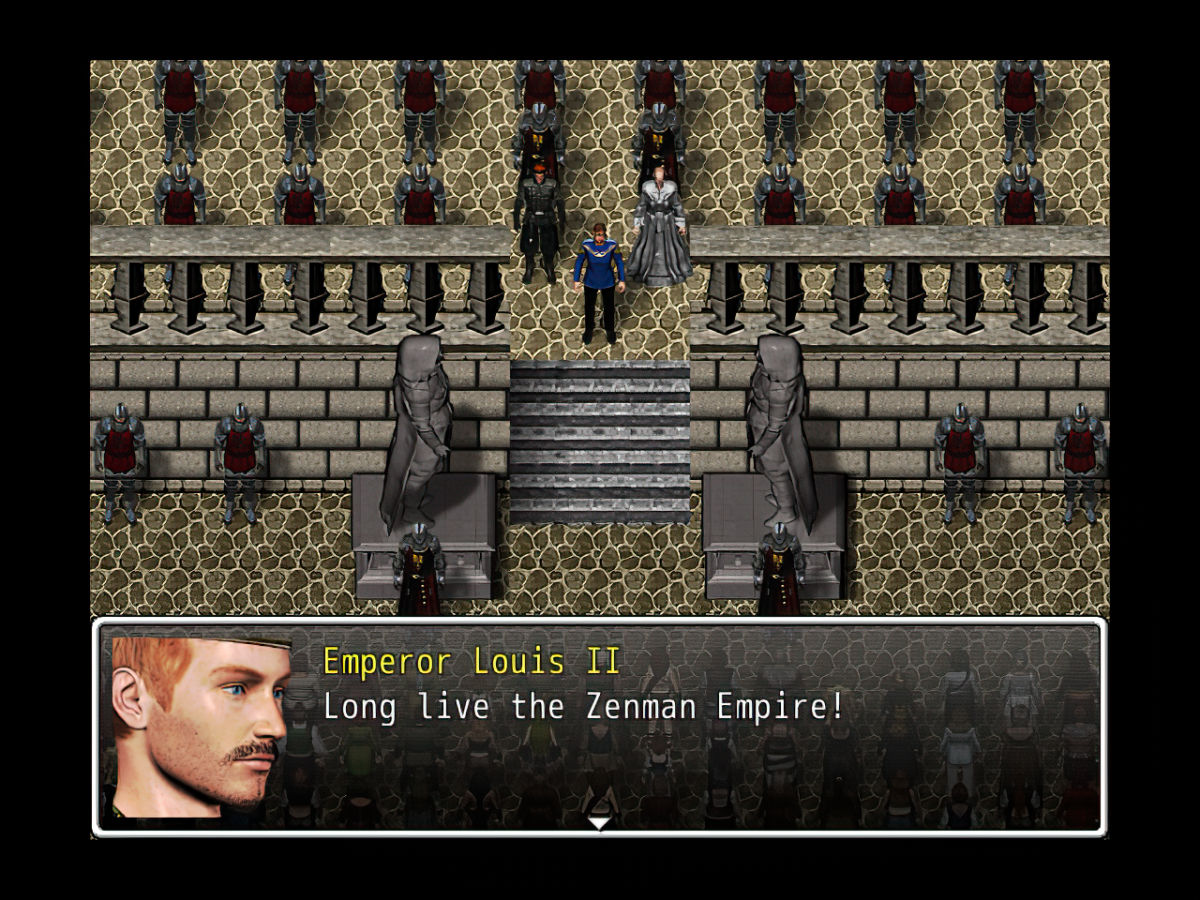 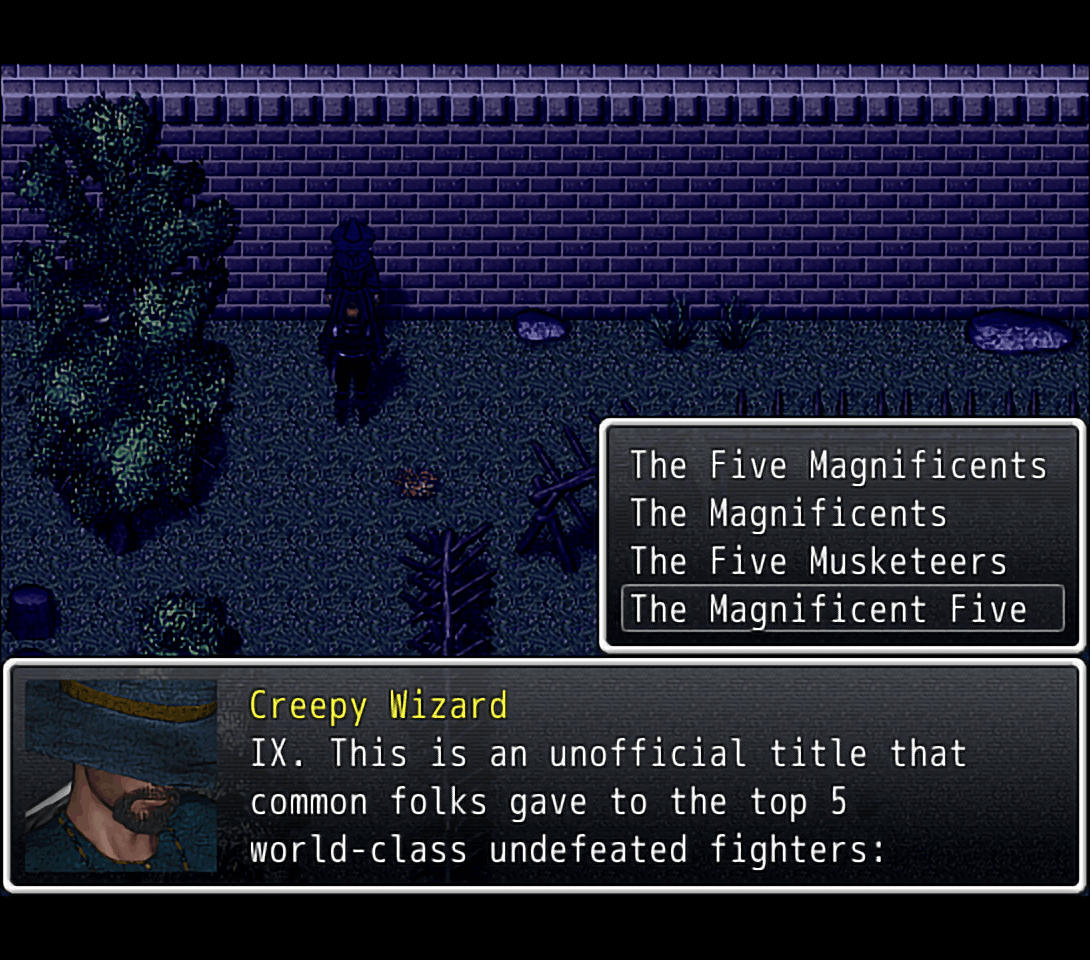 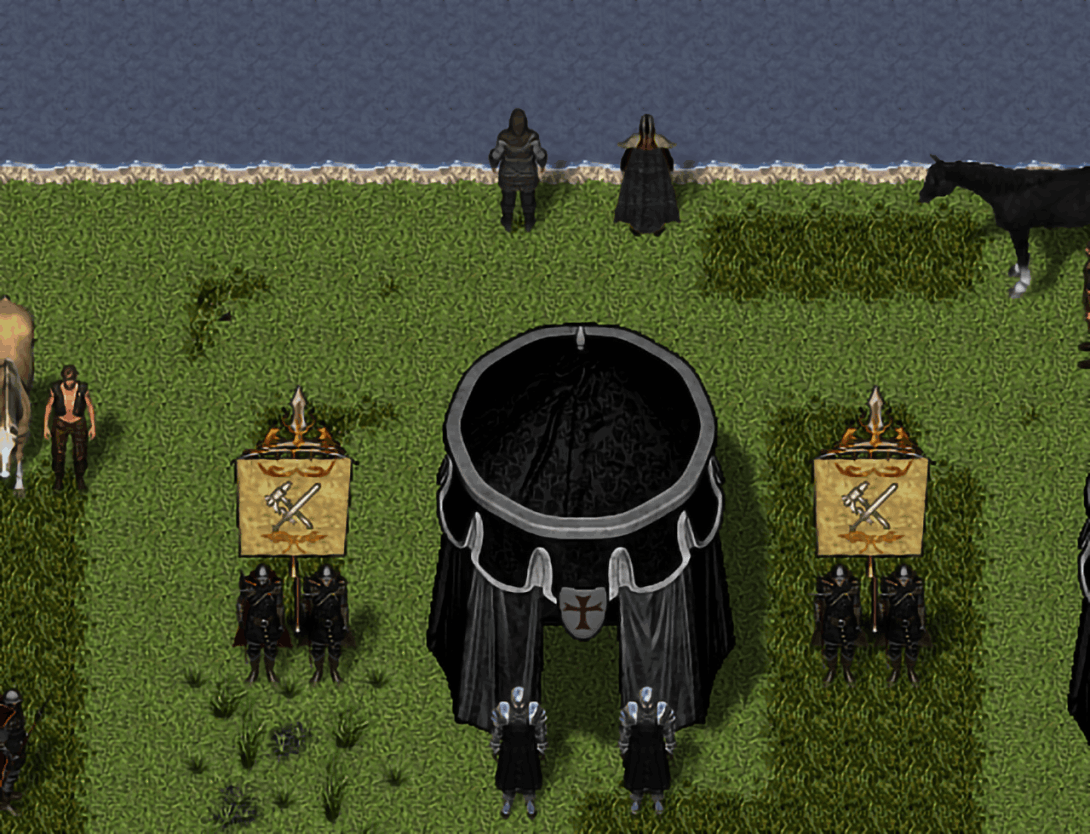 GET IT NOW ON STEAM DRM-FREE VERSION